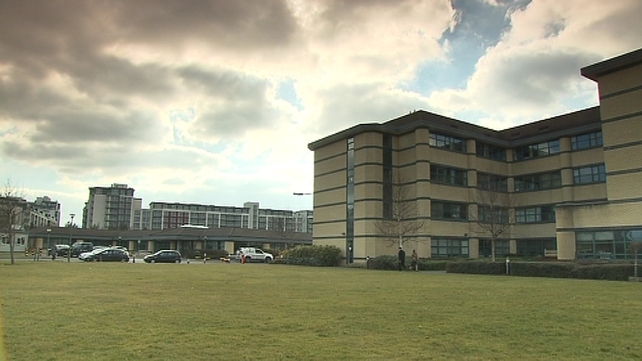 The man was taken to Tallaght Hospital, where he was later pronounced dead

A man in his 40s has been shot dead in Rathcoole, Co Dublin.


Gardaí say the shooting happened at Greenogue Industrial Estate at about 9.30am.


The man sustained gunshot wounds to his body. He was taken to Tallaght Hospital with serious injuries, and was later pronounced dead.


The area has been sealed off for a technical examination.


The State Pathologist has been notified.


Gardaí have asked witnesses or anyone with information on the shooting to contact them in Clondalkin on 01-6667600, the Garda Confidential Line on 1800-666-111 or through any garda station.

Source : rte.ie
You must log in or register to reply here.

Two dead including one garda in Louth shooting