Bull that is as just use a VPN

Interesting article provided by Pupuqiop well worth a read. The guy from Sly must be a total tosser or just desperate to keep his job when he says and I quote,
“Site-blocking has moved the goalposts significantly,” said Matthew Hibbert, head of litigation at Sly UK.

Well he knows what he is talking about doesnt he!
Tha woman from FACT the Anti Piracy Organisation has a far better handle on the situation when she says and I quote, "There’s little doubt that IPTV piracy, both paid and free, is here to stay."

Yes Sly& mr hibbert have done a great job, we all know we can't view live events anymore don't we ::

TK Supporter
formatting is hideous in that post, scrolling left and right, up and down makes it too fiddly to bother, lets see if this is any better

Mr Hibbert must be someone with ambitions to be a politician, only one of those deluded maniacs could put that much positive spin on a blatant lie.
R

There is always Bein Sports guys ::

Hes right you know [emoji23][emoji23]
Vpn not even needed 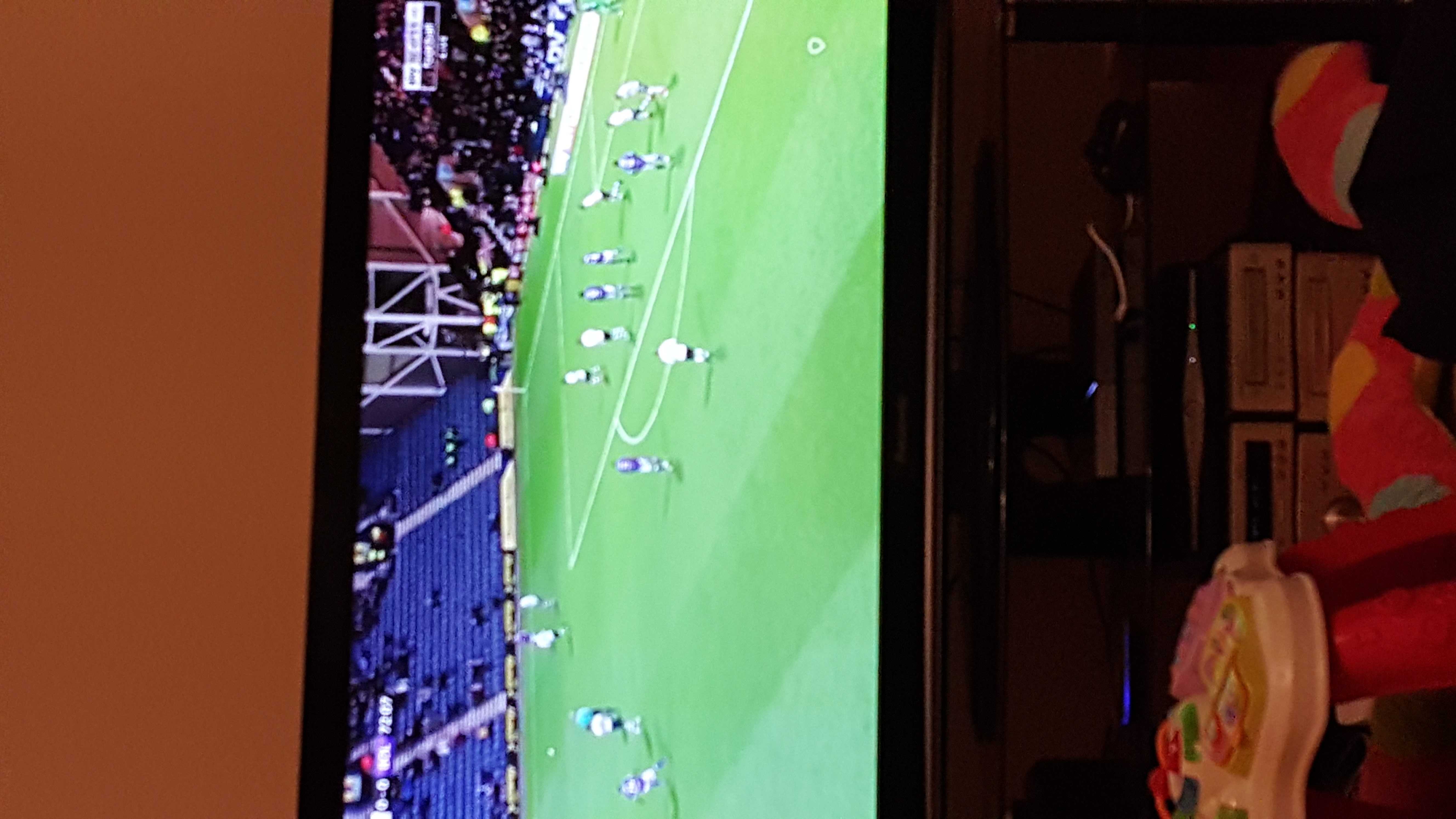 Maybe they'll send someone round to cover my satellite dish up during the football next....
You must log in or register to reply here.