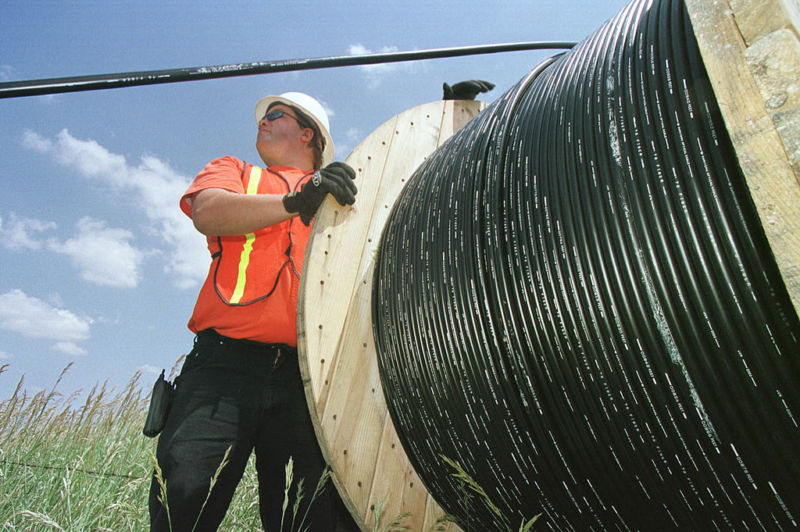 Hyperoptic, which is now claiming to be the UK's largest gigabit FTTP ISP, has secured an investment of £100 million to accelerate the expansion of its network.

350,000 homes and businesses can sign up for Hyperoptic, which offers symmetrical 1Gbps Internet connectivity for about £60 per month. With the £100 million injection of funds, Hyperoptic says it will expand its 1Gbps service to cover two million premises by 2022 and five million by 2025.

Last year, BT (now Openreach) said it planned to roll out FTTP to two million homes by 2020. Virgin Media, as part of a larger expansion of its cable (hybrid-fibre coaxial) network, said it would install FTTP to around one million homes in the same period. There are a number of regional FTTP providers, such as Gigaclear and CityFibre, but they're a lot smaller than Hyperoptic. Just this morning, as part of its quarterly results, Openreach announced that a total of 550,000 homes now have access to "ultrafast" (100Mbps+) connectivity via FTTP (~350,000) and G.fast (~200,000).

So far, Hyperoptic's catchment area almost exclusively consists of large blocks of flats and offices within 28 UK towns and cities. That's how the company has managed to expand so quickly while not blowing through all of its funds: instead of digging lots of trenches to bring fibre to a residential street, it digs just a single trench to a large building. All of the homes and offices within the block are then wired up with standard gigabit Ethernet. It isn't quite "true fibre," and everyone in the building shares a single 1Gbps connection to the Internet, but it's pretty darn good. (When I tested Hyperoptic's network, I consistently saw download speeds of 500Mbps or higher.)
With the £100 million investment, which was raised from a consortium of big banks, Hyperoptic says it can now service apartment blocks and new builds consisting of 25 units or more. The previous threshold was 50 units. Presumably, as the money rolls in, Hyperoptic will reduce the threshold further—but for now it makes much more sense to squeeze as much money as possible out of each fibre line. If you're feeling lucky, check the Hyperoptic website to see if your home or office is currently within the catchment area.

In reality, if you live in a house or period conversion flat like the vast majority of the UK population, you'll probably have to make do with whatever Openreach or Virgin Media decide to bring to your street. In most cases that won't be true fibre, but rather a mix of coaxial cable, G.fast over your existing telephone line, and occasionally FTTP if you're graced by the gods.
Or who knows: if Hyperoptic continues to grow, maybe Openreach and Virgin will actually start to feel some competition and accelerate their rollouts of fibre as well.